Evolution of Marketing: Are you keeping up with the pace? 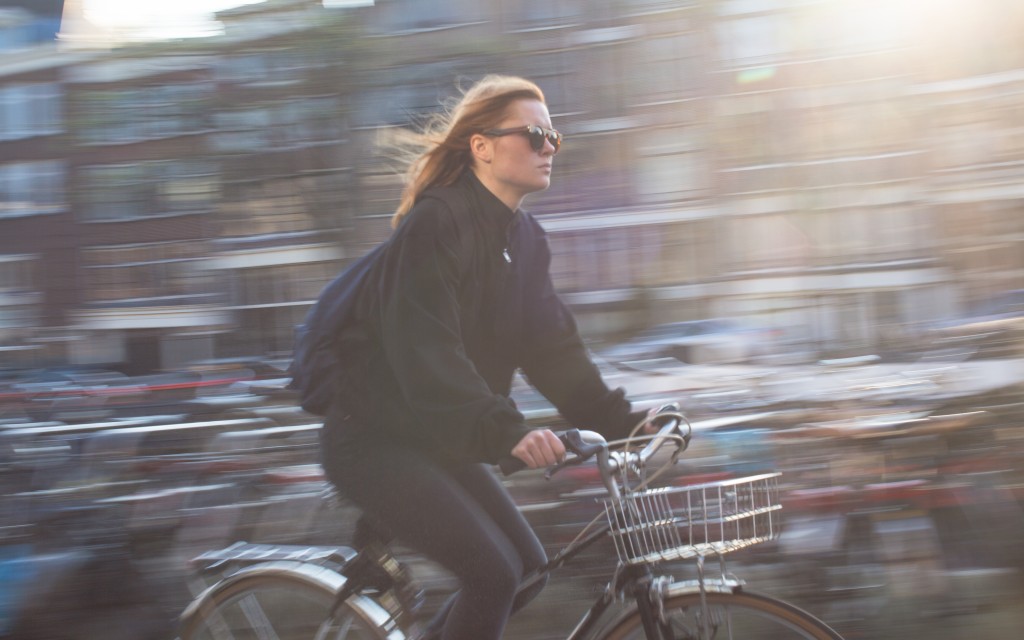 This is an old Bengali song, which could also be translated to mean:

“The world has changed, whatever I see, seems new to me
You and I, however, are the same, what we were earlier”

This seems so true in the current marketing context. The age-old roles of a “Marketer” and “Consumer” do remain the same, but the world around them has changed. Whatever, either see, seems new to them.

Technology evolution has brought about a sea change in the entire way Marketers and Consumers interact with each other.

The memories of the days when it was all a simpler, linear story – A Marketer developing a product, it’s messaging and communicating the same to a Defined Audience, seems to have such a delicious, nostalgic aura around them.

In today’s day and age, everything seems to be about “co-creation”, “collaboration”, everything is so tuned towards working and evolving together, it seems that, sooner rather than later, the Marketers goal should soon be “cohabitation” with their Consumers, albeit in a professional, product space.

Look at the way the world has evolved around us – from the days of a single TV channel, a single landline (both of which we had to apply for and were ecstatic when we were allocated one after a few months wait), a single national radio channel to today’s Always ON environment.

Enough and more has been written about how the digital revolution has changed our lives – The new generation is always “ON”, they have never seen an offline world, We currently are using more than 2 screens at any given period of time, Media consumption patterns have changed, Peer to peer feedback is increasingly sought for and given more credit than Paid for communication, People are increasingly open to sharing personal experience with the expectation that it will lead to them receiving more customised, relevant information etc.

There is an information overload; the needle has swung from Consumers trying to gather more information to wanting to filter out information so that they are exposed to only relevant stuff.

What this scenario necessarily means, although understood by many, however, is not being acted upon by most.

Consumer expectations are evolving at a fast clip. Their understanding of products and services and their expectations from them have changed drastically and continue to evolve with every passing day. This is aided to a large extent by the technology evolution which one is witnessing. 2G to 3G and now 4G – What this essentially means is an ever increasing speed and volume of data thru put across multiple channels.

The entire Path to Purchase cycle has become increasingly complex. At every stage along the path, the Consumer is interacting with the brand and with other Consumers using multiple channels. Their channel of content consumption and their channel of feedback need not necessarily be the same. Their expectation is that the Brand tracks and analyses their interactions across all these multiple channels and customises the messaging accordingly to them.

Brand to Consumer, a one on one interaction, has become a de rigueur expectation by the Consumers.

Companies and Brands, most of them, anyway, have understood this seismic change and are taking steps towards this. The vast majority, of them, however, still largely stick to traditional approaches. Mere lip service is paid towards supposedly new age ventures.

Those, that do adapt will emerge stronger in the days to come. For those that don’t adapt, I can only remember an old saying “Sometimes things have to fall apart to make way for better things”.

“I already have a full-fledged Martech stack. Do I still need a Customer Data Platform?”

Why have CDPs caught the fancy of Indian Mutual Fund Marketers?